This project has the advantage of reconnecting the extraordinary experience of a family of painters and sculptors of the Genoese seventeenth century with its own territory.

The Carlone family, originally from the Canton of Ticino, residing in Parodi Ligure for a length of time, so long that they gave the name to a locality of the municipality: LA CARLONA.

They consolidated their ties with these places, marrying women from Voltaggio.

Giovanni Carlone painted works preserved in the Abbey of San Remigio in Parodi Ligure, of which his brother was parish priest, while the other brother, Giovanni Battista, bought a house in Parodi Ligure, where his children grew up, including the youngest, the great artist Andrea. 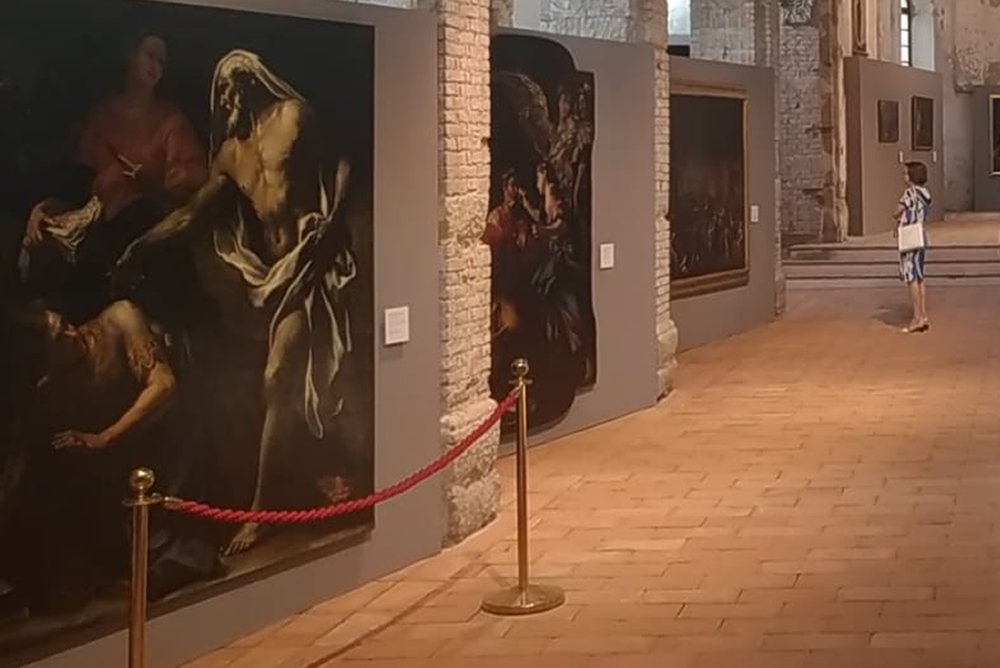 The works of the Carlones are preserved in the churches and oratories of the Oltregiogo.

Some works by the Carlones were part of the collection of the Dukes of Norfolk in London and many are preserved in museums all over the world, including that of New York.

The Exhibition was set up at the Abbey of San Remigio in Parodi Ligure with works of painting and sculpture coming from important Genoese institutions such as the Strada Nuova Museums, the Linguistic Academy, the Carige Bank and numerous private collectors.

Some of which were works that had never been presented to the public before: there were 25 works including marbles and paintings. 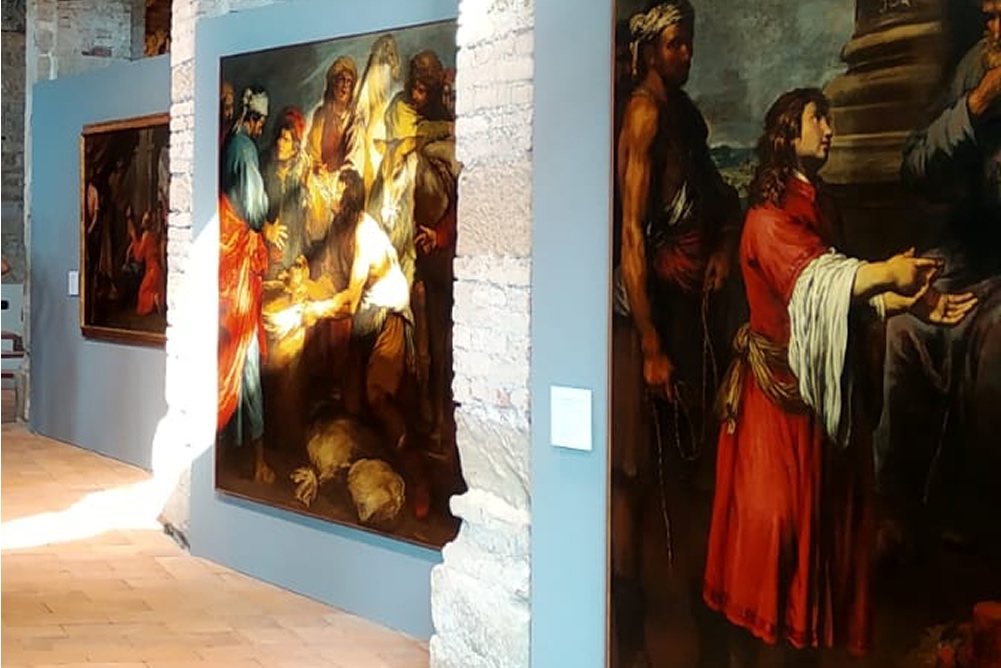 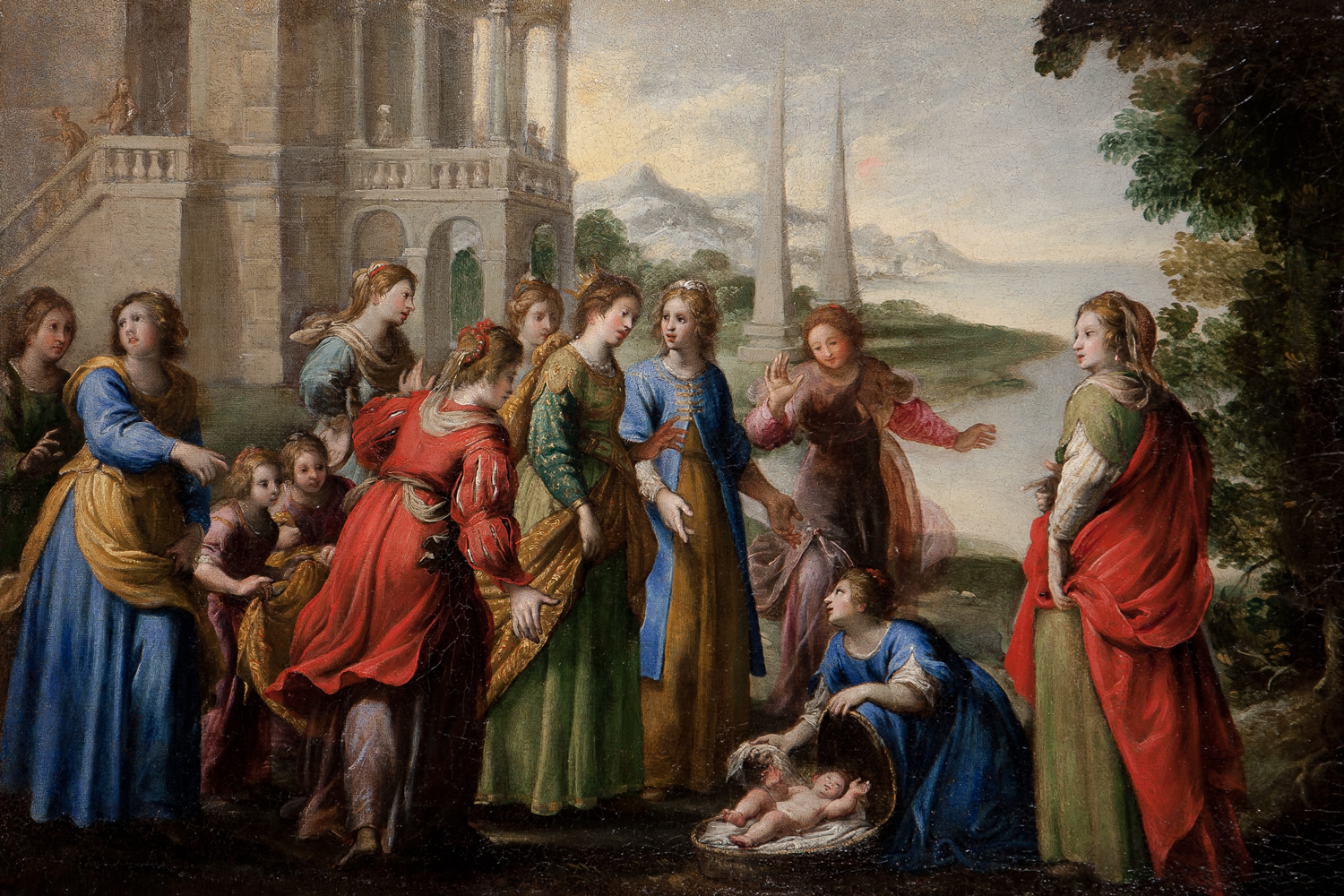 The exhibition was curated by Dr. Maurizio Romanengo and an interesting 120-page catalogue published by SAGEP was compiled, which is on sale for €19.00.

An OLTREGIOGO APP has been created in Italian, English and Russian with paths dedicated to visiting the churches and oratories of the Oltregiogo where the works of the Carlone and Baroque painters are conserved.

In parallel with the Exhibition, numerous events were organized in the months of July, August and September 2019 in the various locations of the Oltregiogo (Historic Center, Churches, Manor Villas, Castles), connected to the opening of the Oratories and Churches that allowed tourists to participate in the events, but also to see our architectural beauties and our artistic works. 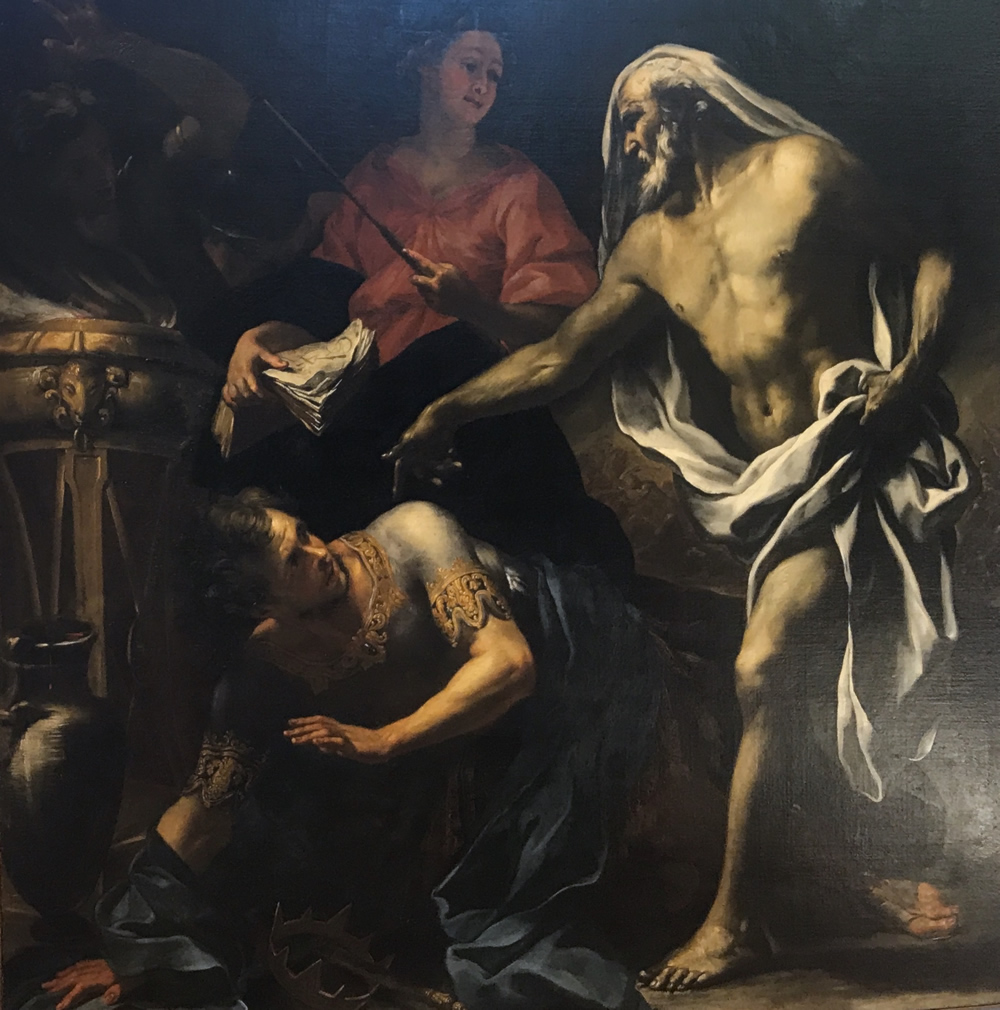 These events were attended by artists of great caliber such as:

Which attracted both the inhabitants of the Oltregiogo and many tourists from Piedmont, Liguria and Lombardy.