The first document in which this name appears dates back to 1181.

Over the centuries the castle has undergone extensions and renovations.

It had an importance both for the frequent military events and for having been built on the border of the Republic of Genoa with Piedmont.

The castle has seen the birth and presence of illustrious men within its walls:

The direct descendants of Luchesio, Franco, Oberto, Tobia, men of arms and commanders of militias in the name of Genoa.

Within its walls there was a prison called “Il Fornetto”. 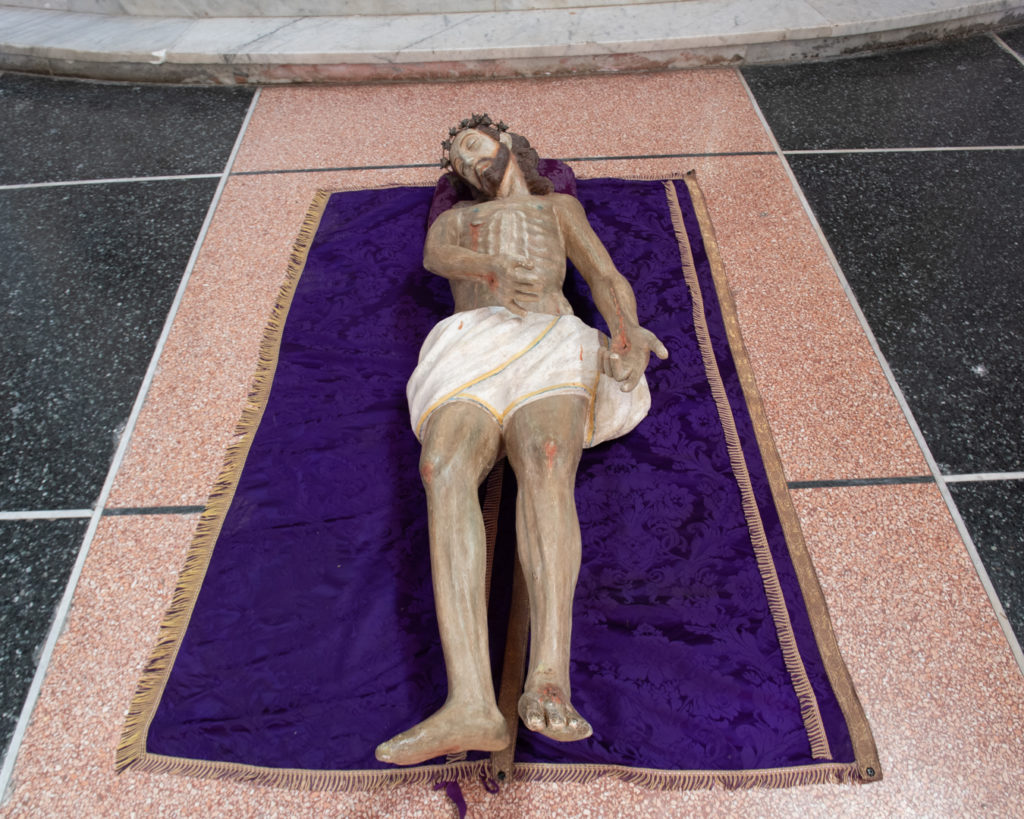 THE LEGEND OF THE BURMESE CATS

Reading the book by Marcel Reney “Les amis des chats”( the friends of cats) one encounters the legend of the sacred cat of Burma.

In this book there is a precise reference to the Castle of Francavilla and to its noble owner the Countess Elisabetta Guasco Girodi Panissera.

It seems, from an eyewitness account, that the countess was the first to possess and breed 18 white Burmese cats defined among the most beautiful in the world.

There is a trace of the Church on 2nd October 1186 when the Bishop of Tortona made a donation to the Abbey of Rivalta Scrivia of the Church of Santa Maria di Bassignanella in Val Lemme, which is Francavilla. 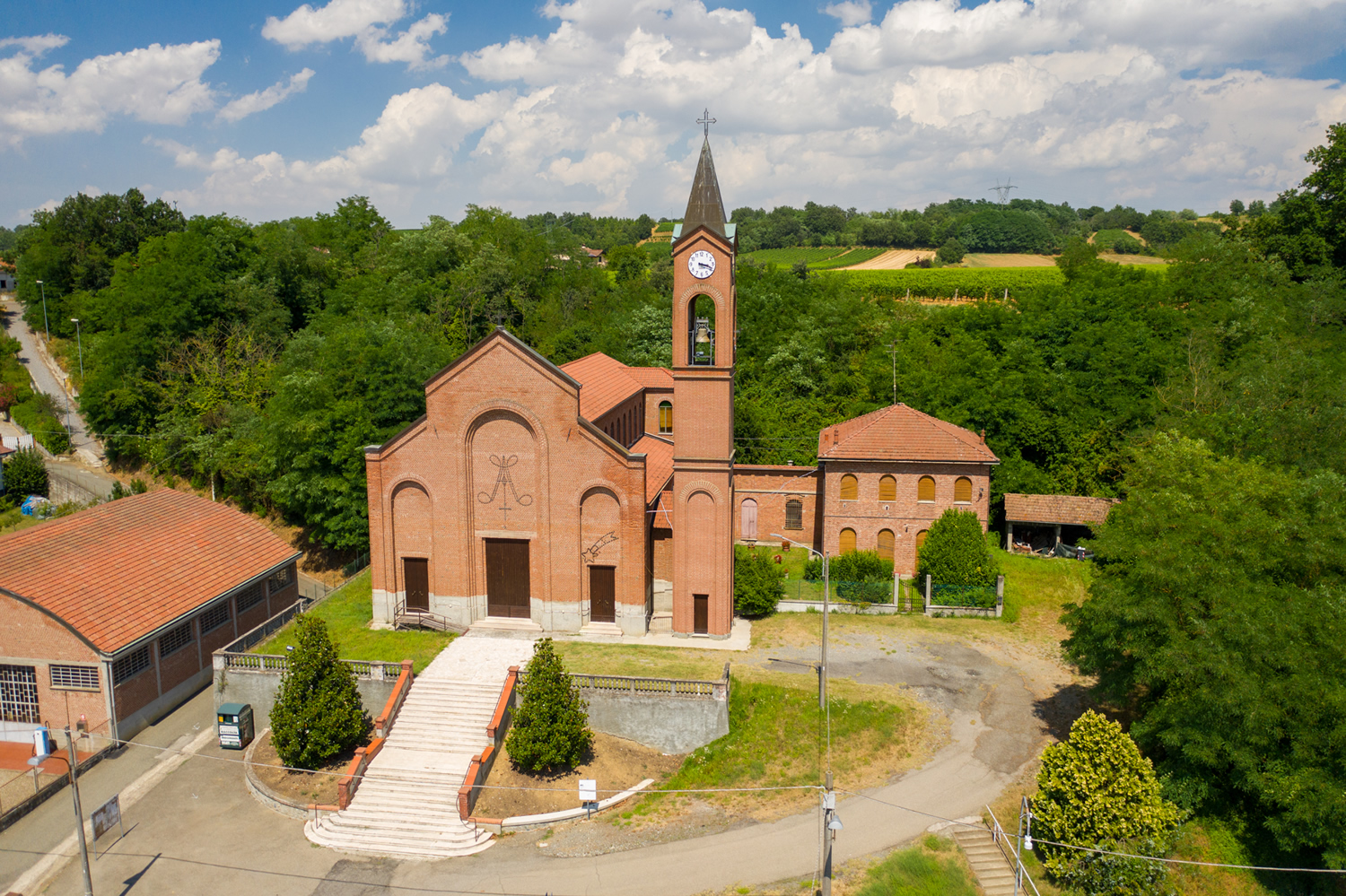 The construction externally takes a reference from the red brick of the nearby castle.

The Church has three naves and a frescoed apse.

Stylized small temple in white marble;
Statue of Our Lady of Grace sitting on a willow trunk;
Wooden structure in the form of a display case that houses a precious wooden sculpture depicting the “Last Supper” by sculptors from Val Gardena.

Francavilla hosts Aerotourismo, an airfield of 100,000 square meters with an approved runway which is 800 meters long and 66 meters wide.

The hangars used for the housing of the aircraft have an area of approximately 1700 square metres.
It is used for pleasure craft and small powered aircraft.

THE WORKERS’ SOCIETY OF MUTUAL AID AND LIBRARY (S.O.M.S)

S.O.M.S. was founded in April 1905.
Promoting the Society, which was given the name “The Brotherhood”, was a group of men who shared a solid bond and were eager to practice mutuality.

It is located in a well-preserved and extremely visible building on the provincial road and has housed the Library since 2004 with works from the “Fossati donation”.
It consists of more than four hundred volumes of American literature and history including the section dedicated to John Fitzgerald Kennedy, some with an autographed dedication, others in limited edition.