The name Basaluzzo seems to derive from the place name “Bis lucus” that is “between the two woods” probably referring to the abundant vegetation once present along the banks of the two rivers of which an echo can be found in Manzoni’s “Orba Selvosa”.

Another etymology is “Basilicutia” and is linked to the presence of a Roman basilica in the area, on the edge of the territories of Antica Derthona (Tortona) and Gamondium (Castellazzo Bormida).

The first historical information dates back to the first millennium BC. from Liguria people who came from Spain and settled in the area between the Orba and Lemme rivers: in Roman times a settlement called Bis Lucus is mentioned.

During the Middle Ages the territory of Basaluzzo was an imperial fief and was part of the possession of the Empress Adelaide (931-999).

With the foundation of Alessandria in 1168 Basaluzzo chose to join the new city.

After 1798 it was part of the French Republic and in the following year the scene of the “Battle of Novi” between French and Austro-Russian troops.

Once French domination ceased, it was annexed to the Kingdom of Sardinia until 1847. From 1870 onwards Basaluzzo was elevated to the rank of a municipality. 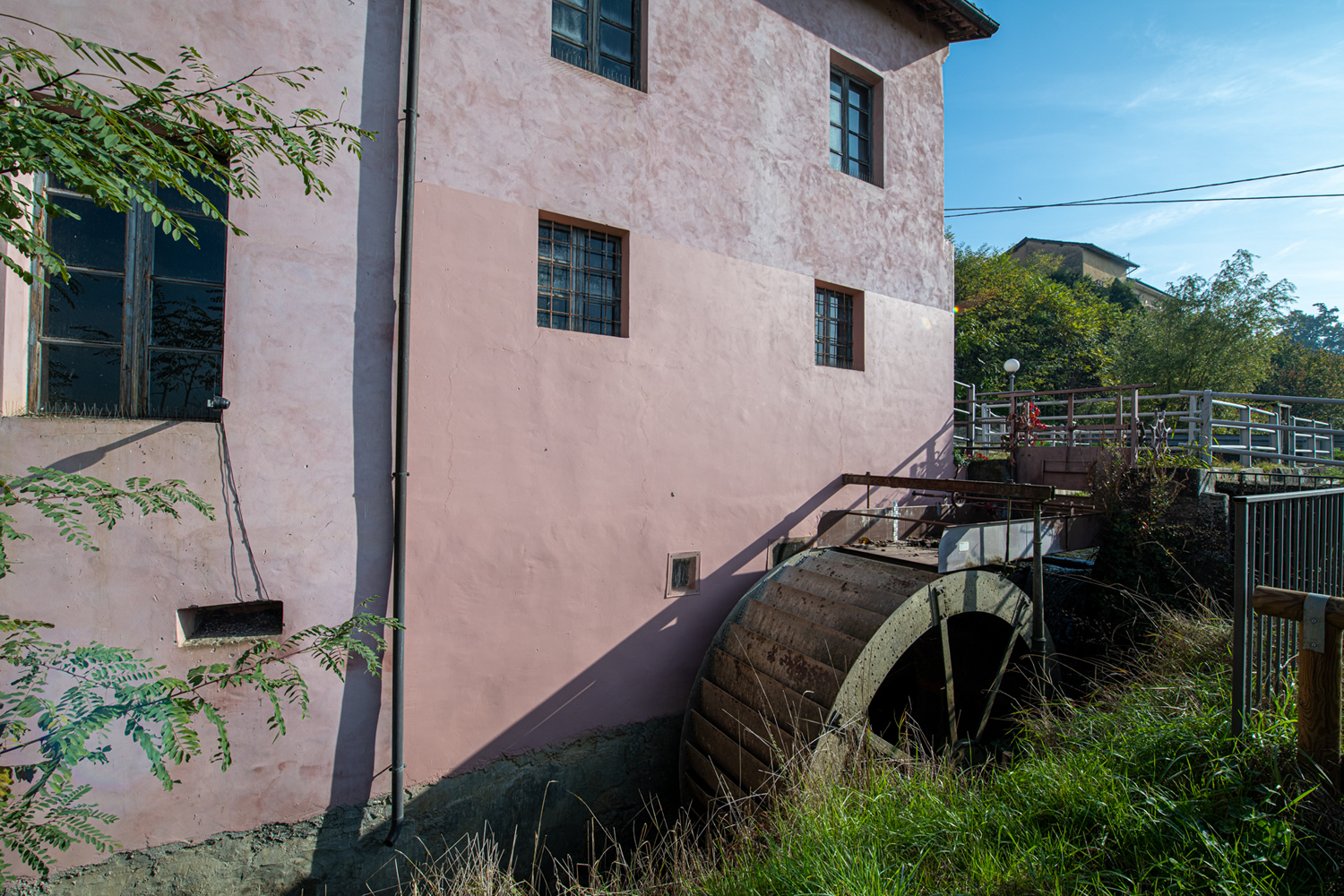 Walking through the streets of the historic center of Basaluzzo you can see the painted houses and the wooden doors that lead to the medieval castle dating back to the 15th century which has recently been restored: Opposite the Church of S. Andrea can be found. 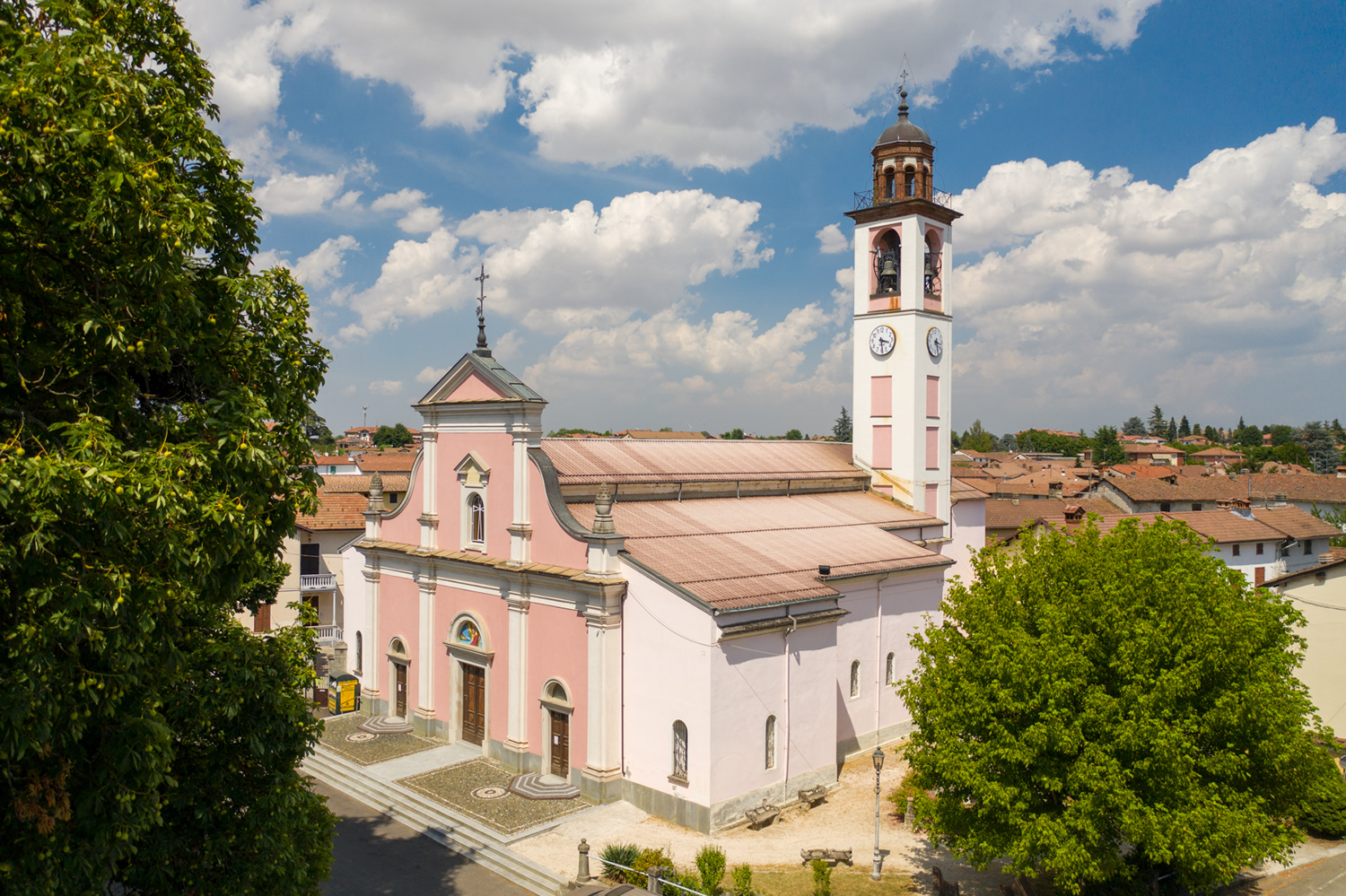 In Basaluzzo there is an important water mill which houses the “Museum of Ancient Crafts” and the “Museum of Tamburello”: this ball game was, and still is, the sport par excellence of the Basalou people and the neighboring towns.

OTHER THINGS TO SEE AND VISIT

The interiors of the Oratory of the Confraternity of S. Antonio;

The premises of the “Tenuta Rocca” decorated with frescoes by the Polish artist Mirette Tanska Cambiaso at the beginning of the 20th century;

The “Zero Km Farmer’s Market” which takes place every Sunday is very important for the agricultural development of Basaluzzo, and involves all the agricultural producers of the area, and is also a destination for many visitors.

The “Fiera di San Bovo” – This Arts and crafts fair takes place in the second half of May and is an important trade show of the area’s commercial, crafts and agricultural activities.

THE ENVIRONMENT AND LANDSCAPE

Basaluzzo is the result of a harmonious coexistence of three elements:

A historic center characterized by painted facades of the houses that integrates into the surrounding countryside dotted with small farmhouses and mulberry trees, key elements of the agricultural landscape and memories of a flourishing sericulture practiced in the area until the early decades of the 20th century.