Its origins date back to the Roman-Augustan era.

Even in the Middle Ages it played its own strategic role which in the 10th century saw the construction of a high tower, called “Torre del Gazzolo”which was part of a solid lookout system.

This elegant manor is characterized by the “Torre del Gazzolo”.

The entrance is defended by a courtyard of arms placed outside the building block.

It formerly owned a picture gallery with valuable works and a library with volumes and correspondence of high literary interest including some letters from Garibaldi.

It is currently bare of these works and furnishings.

The Tower, which offers a breathtaking view from its top, has substantial traces of Baroque decoration. 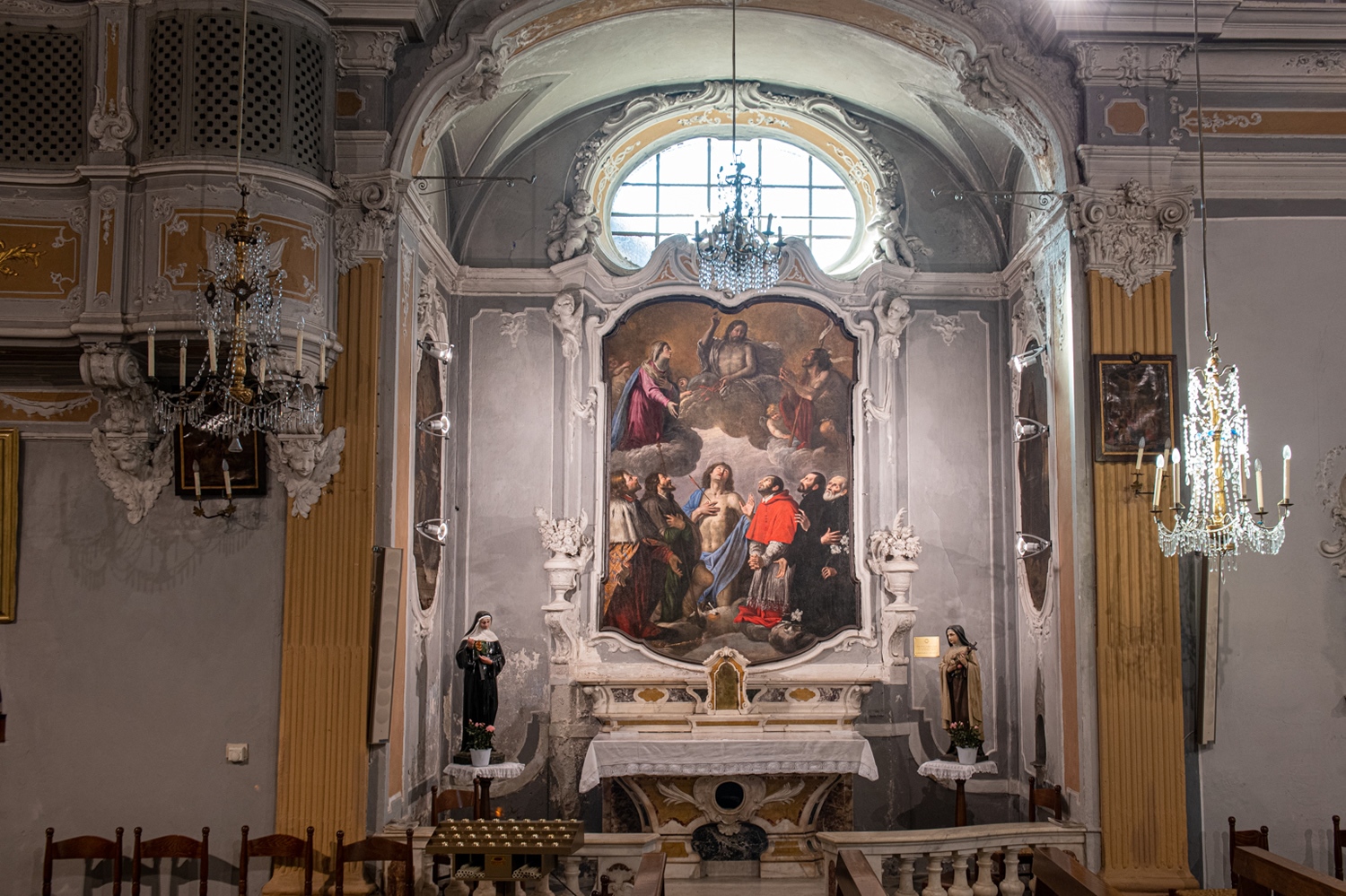 The castle contains the stables, the servants’ quarters, the chapel and a small garden.

It is said that a strange book is hidden inside the Manor in which such terrifying stories are told, to the point that anyone who reads it, pervaded by fear, is no longer able to approach San Cristoforo.

Within the walls of the castle there is a beautiful park of horse chestnuts.

A building dating back to the fifteenth century, located within the walls of the castle, it had various uses, including those of cellar, vat, local press and auxiliary home of the castle owner on the upper floors. 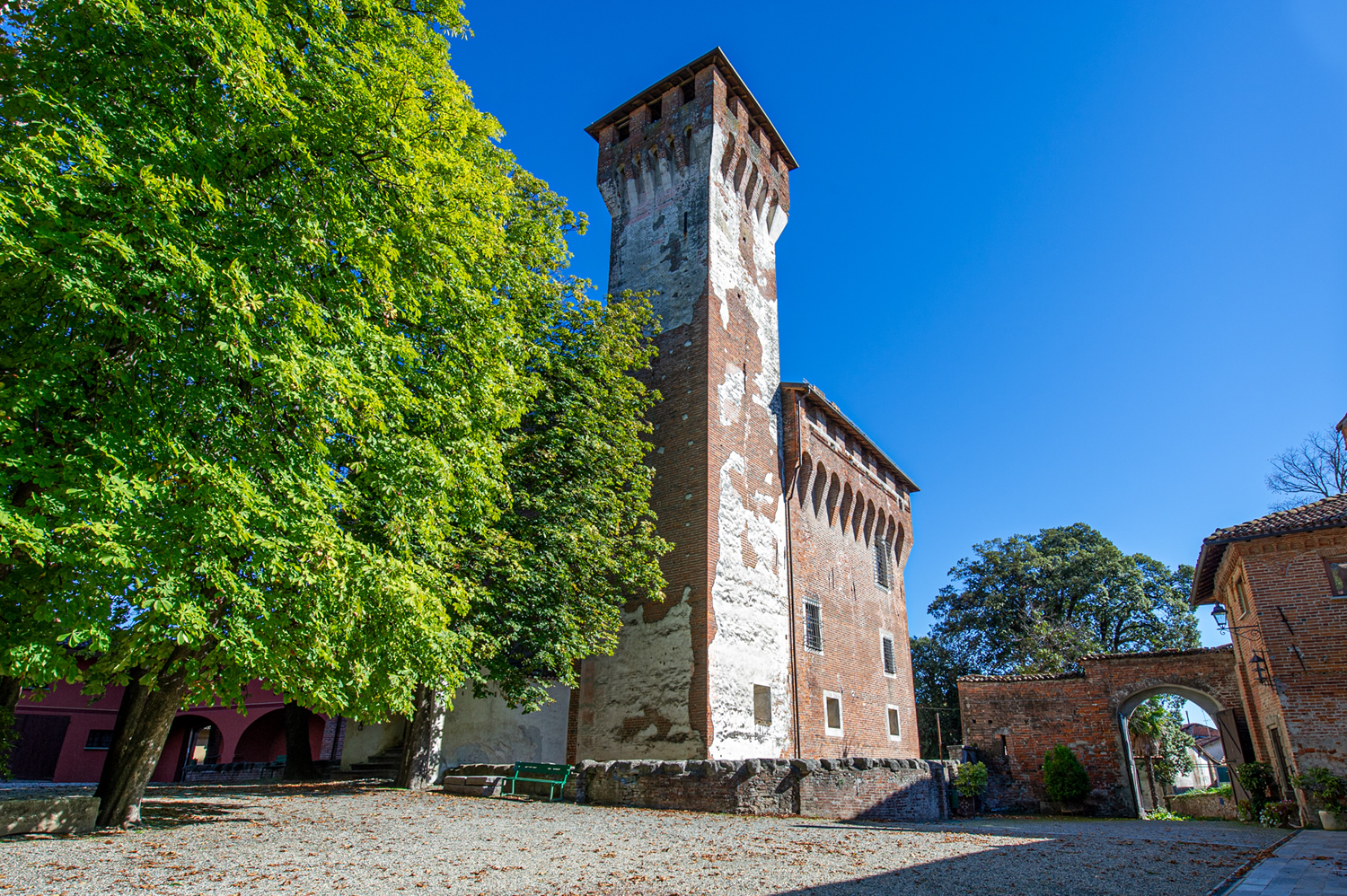 Placed within the walls of the castle and intended to welcome guests and strangers, it was built in the fifteenth century.

It is arranged on two floors and on the first it preserves, albeit walled up, a passage that connected the church and the toll booth that was used by the owners of the castle to access the church directly.

At the same time as the building of the castle, a small chapel was erected by the Spinola family and subsequently enlarged to become the parish church.

The parish had the right of lay patronage, ie the appointment of the parish priest was made
by the marquis.
The church has three small chapels inside:
The chapel of the Saints with an altarpiece probably by G.B. Carlone;
The chapel of the Madonna del Rosario with the Virgin statue surrounded by 15 tiles of the mysteries of the Rosary;

They are complexes of houses and barns enclosed by walls, testimony of the rural houses of the area.
Near the castle we find two: Il Calò and the Corte dei Bobbi.

THE COUNTRY CHURCH OF THE ANNUNZIATA

Built in 1700.
The unknown people who died in the woods on the edge of the town were buried around the site.
The late Baroque style building preserves a statue of the Sacred Heart by Righetti and an ancient statue of the “Madonna Child”.