The name Arquata probably derives from the Latin “Arcus” and perhaps refers to the arches of the Roman aqueduct that brought water to the ancient city of Libarna.

The remains of this Roman aqueduct have been found in the hamlet of Rigoroso.

In 2011 the Superintendence of Archaeological Heritage of Piedmont coordinated the excavations that led to an important discovery: The South Gate of Libarna.

The city did not have a wall, but the South and North gates were erected all the same as preestablished entrances.

Ancient Libarna represents the ideal starting point for the exploration of our territory and the immense cultural heritage present.

Arquata develops along the ancient route of the Via Postumia, a Roman consular road that connected Genoa to Aquileia, crossing the Apennines and passing through Tortona, Voghera, Piacenza, Cremona, Verona and Vicenza.

Arquata stands under the shadow of a hill that has a ruined tower at its peak. 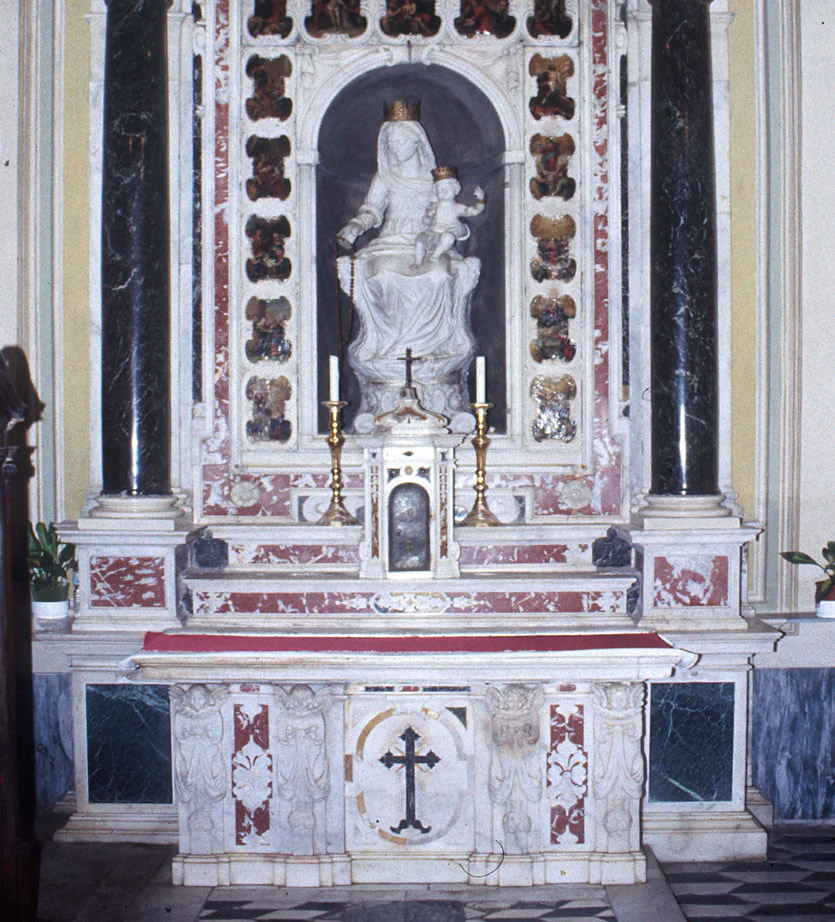 From the paths along the hill you can see the red roofs as far as the point where the hills slope down to the great Po Valley.

In 2019 Arquata became a site of community importance (SIC).

You can admire the ravines and learn about wild orchids.

In the hamlet of Rigoroso there is a gigantic Holm oak located on a panoramic terrace overlooking the Scrivia river. This large tree was included, in 2003, amongst the “Monumental Trees” of the Piedmont Region. 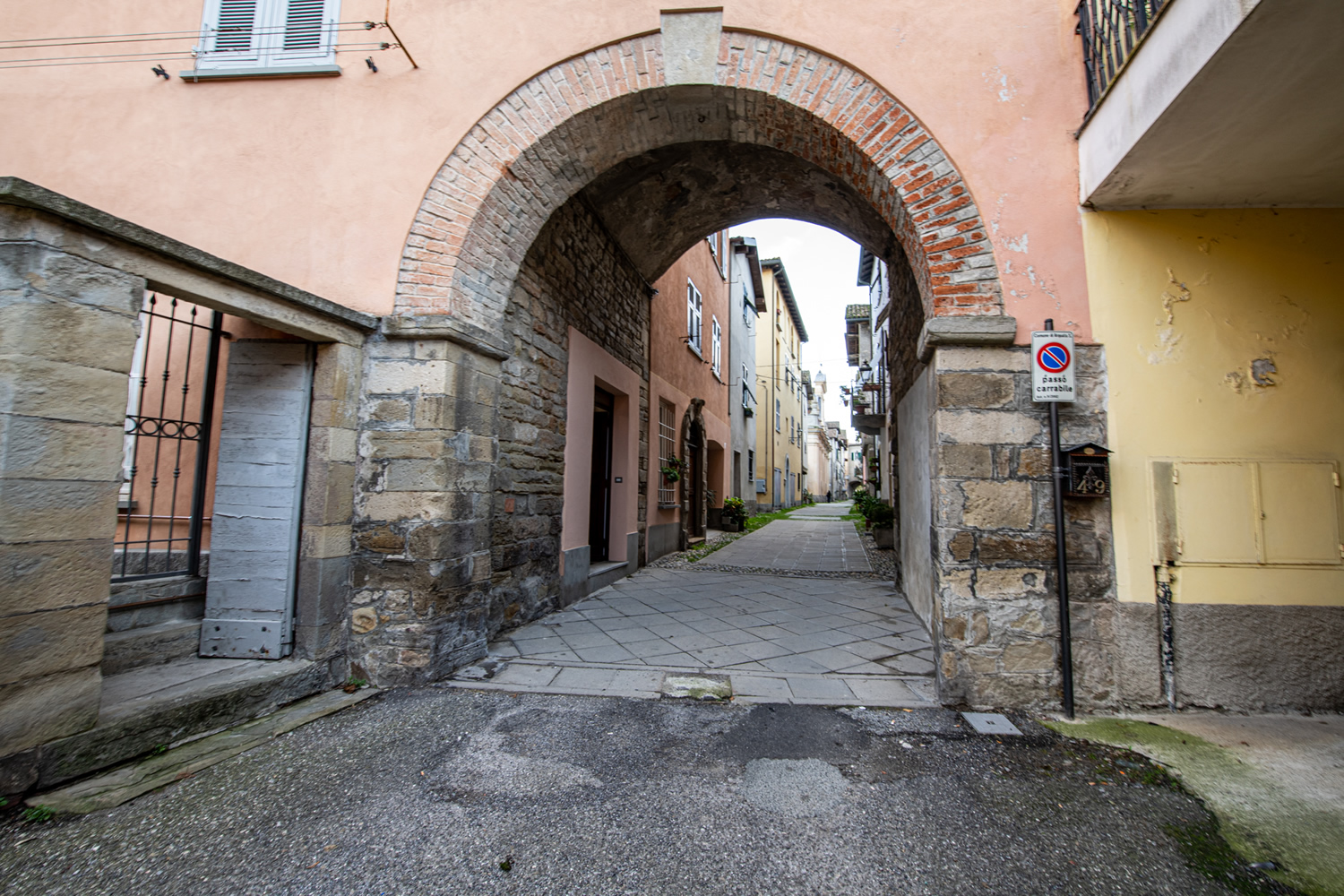 Then there is the E1 path which is the father of the European paths and joins Capo Nord (Norway) to Capo Passero (Sicily): the Arquatese stretch is 9.39 Km long.

Starting from Piazza San Rocco and arriving as far as Colla del Prete at 632 meters. We find the sports hall, the mini pitch, the recent youth space with Pump Track, the Mairano Park, a sensory journey through 250 types of plants and aromatic essences dedicated to families.

A cycle path is to be created starting from the important Arquata Scrivia railway station and reaching the archaeological site of Libarna.

An important crop is that of hazelnuts, already present in our territory in the Neolithic Age (5000 BC). This agricultural product is of considerable importance for the Novese area which is characterized by important chocolate industries.
The “Hazelnut Consortium” has recently been established with the aim of encouraging the spread of
hazelnut groves.

The ancient village developed around Via Ininterno and rises at the foot of the ancient Castle, of which only the Tower remains.

The entrances to the south and north were ensured by two tower-doors incorporated into two buildings of the 15th century.

In the alleys of Via Interiore you can see stone portals, pointed arches and Lombard bands that were used for the town’s water supply.

At the center of the street we find the “Casa Gotica” dating back to the sixteenth century, a building that has maintained its characteristics from the late medieval period. Inside this Gothic House there is an important nativity scene which is always open to visitors and is very characteristic.

Half way along the street there is the Church of San Giacomo of Romanesque foundation where there are important works especially by the “Carlones” Opposite is the Oratory of Sant’Anna, which dates back to 1478 and overlooks the “Contrada del Forno”, in the center of the Inner Village.

There are other historical routes that lead us to the Spinola Palace, the Baroque Well, the Church of Sant’Antonio, up to the Sanctuary of Montaldero, crossing the so-called “Strada dei Soldati”(The Soldiers’ Road).