Historically, the Oltregiogo was an area owned by the Obertenghi family, of Lombard origin. The “Marca Obertenga”, vassal territory of the Kingdom of Italy and the Holy Roman Empire, takes its name from this dynasty.
This territory was, from 1300 to 1815, for the most part, under the Genoese influence: some belonged to the Republic of Genoa (including Novi Ligure, Gavi, Parodi Ligure, Ovada and Voltaggio), others were directly administered by noble Genoese families (Spinola, Fieschi, Adorno etc ..)
In 1815 the Congress of Vienna established the annexation of the territories of the Republic, including those of Oltregiogo, to the Kingdom of Sardinia.

When Genoa became part of the Kingdom of Sardinia, Novi was attributed, for approximately three years, to the Division and Province of Alessandria, but, in 1818, it became the capital of a province belonging to the Division of Genoa, which, from that moment on, was made up of the Province of Genoa and the Province of Novi, which included all the Piedmont Municipalities of the Oltregiogo and, in this way, the administrative division once again respected the centuries-old history of the Oltregiogo.
In 1859, with the Rattazzi law, the territories of Novi passed back to the Province of Alessandria, but Novi and other municipalities, in order not to forget the links with the Ligurian capital chose to add the word “Ligure” to their name. 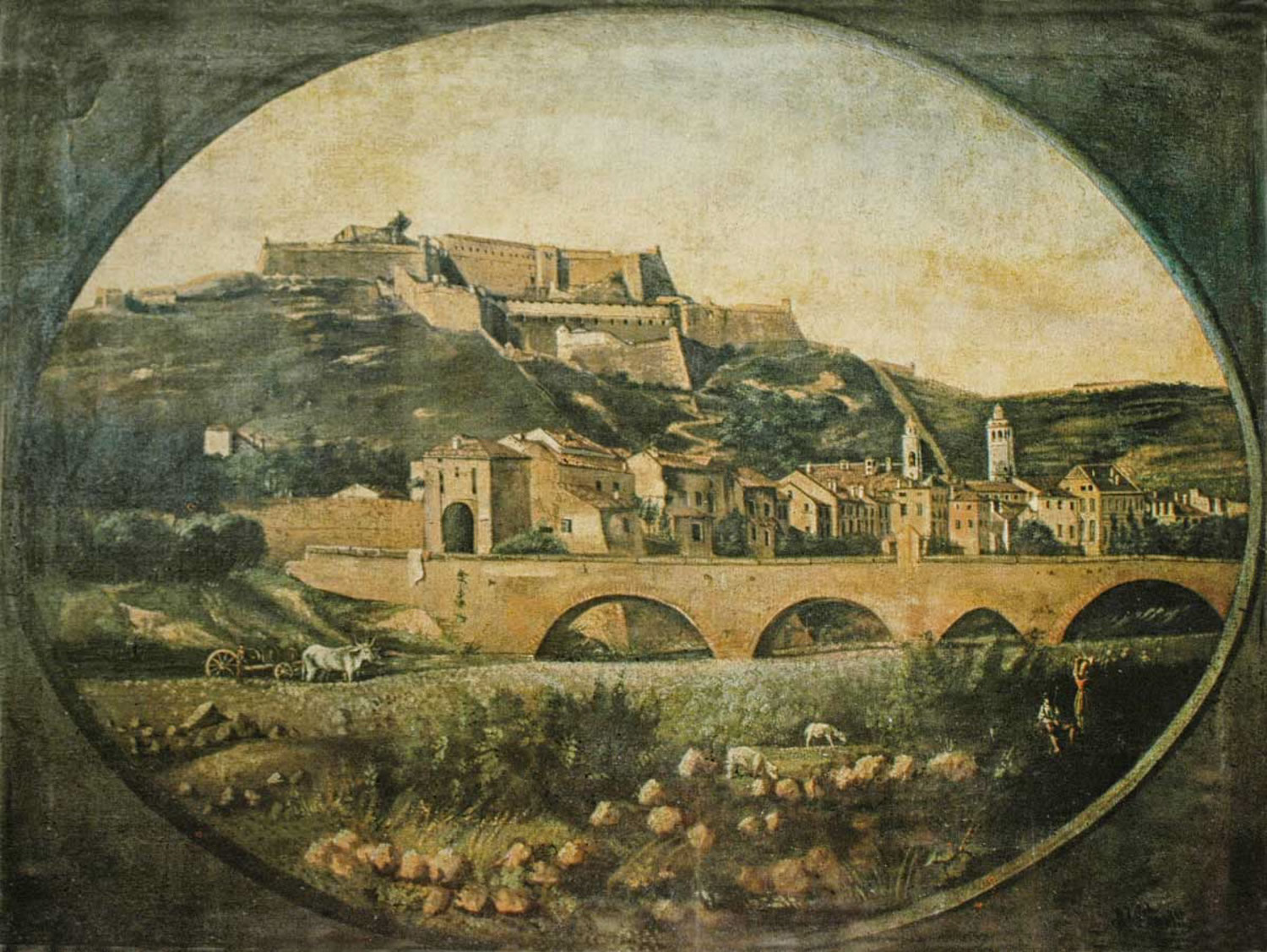 The Oltregiogo has always been linked to Ligurian culture in general and to that of Genoa in particular, and its historical-cultural, food and wine and environmental resources, as well as the architectural and urban planning testimonies, have been strongly affected by this influence: there is in fact an essential link, a strong and indissoluble relationship between the Oltregiogo and the Genoese.

The architectural-military example is the Forte of Gavi, but just so are the numerous castles
(each municipality has a castle) that make up the Oltregiogo.