The Oltregiogo area is rich in places of culture.

The cultural evidence is extremely strong at the architectural and infrastructural levels.

There are many historic houses, castles and fortifications.

The Genoese influence is strongly present both in this architectural and historical evidence and on a traditional level, but also on a level of intangible assets.

The area offers the tradition of processions, accompanied by “Cristi” (large ceremonial crucifixes with the effigy of Christ) with their ornaments, widely diffused in the Oltregiogo and in nearby Liguria. 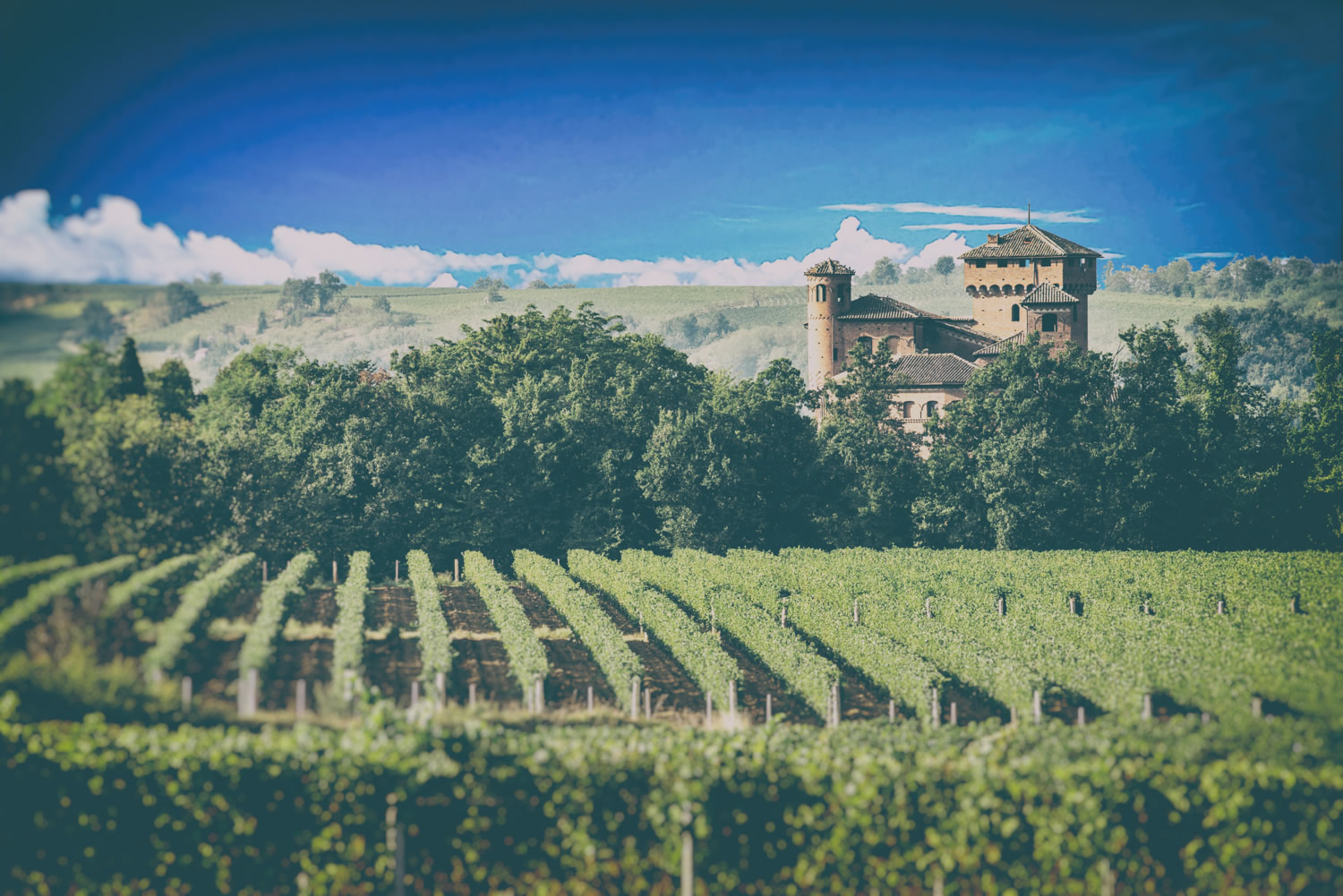 More generally, the area offers very interesting testimonies linked to Sacred Art, with frescoes within churches, ancient buildings and oratories, as well as works by painters of the Genoese school. 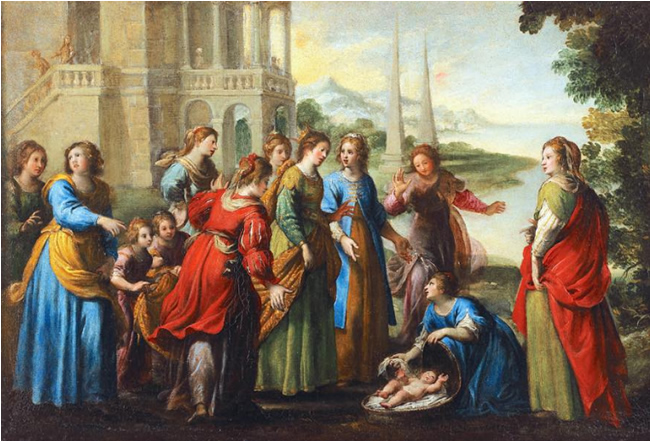 Traditions influence the food and wine sector: a recent research on foods which characterize the Genoese tradition, highlighted the presence of ancient species (wine, chickpeas, chestnuts and cheeses) that allow you to introduce a cultural connotation to the food and wine theme strictly connected to local tradition.

The language and dialects also have a strong Genovese connotation which is evident in the “a cappella singing”, that is characterized by the absence of musical instruments and by a modulation of sounds produced by small groups of people.

These are songs related to popular tradition and in some cases to religious songs.