The feast of the “conscripts” dates back to the second half of the 1800s when, with the unification of Italy, all males were forced to perform military service, known as the “naia”, in the Royal Army.

Initially the duration was five years, reduced to three in 1876, to two from 1910 onwards, until 2004, when compulsory conscription was abolished.

The term “naia” derives from “te-naia”, which means vice or pincer, which indicated, in a derogatory sense, the military life that forced an individual to tear himself away from his affections to subordinate himself to the military hierarchy. 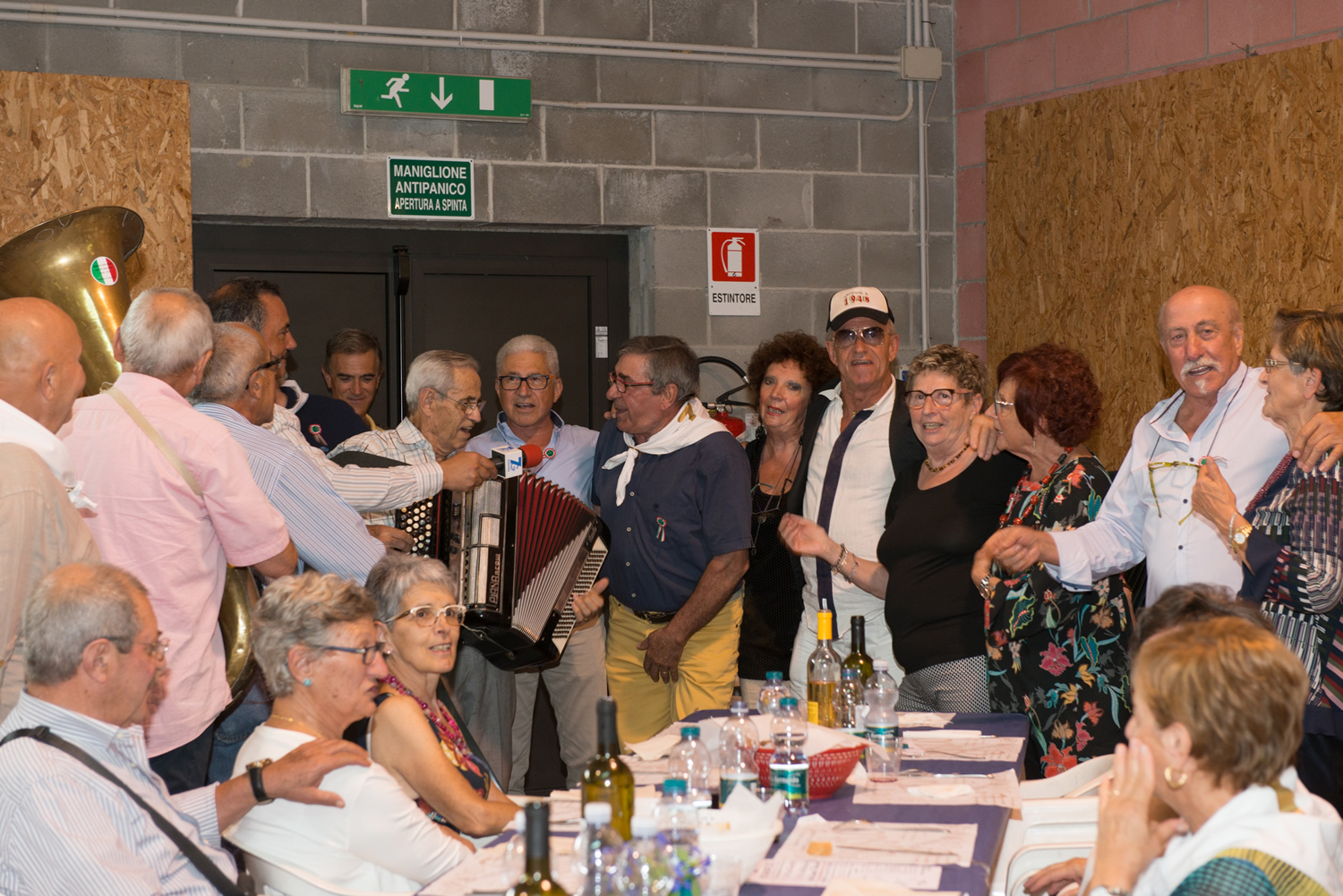 The Feast of the Conscripts, in the territory of Oltregiogo, was a very important event: the young males, called to the military medical examination, gathered, both males and females together, dressing up in their best clothes for the party and wearing an envelope-shaped hat and a scarf around their necks, in the colours of the Italian flag and with the year of their birth printed on it.

The revelry lasted a week: the young people, accompanied by an accordion, played or by a conscript or by a musician, walked with a crowd of boys and girls in tow, through the streets of the town, singing the conscripts’ songs.

Every now and then they stopped at a conscript’s house and the family offered focaccia, sweets and wine and then the youths would continue wandering around the town until nightfall. 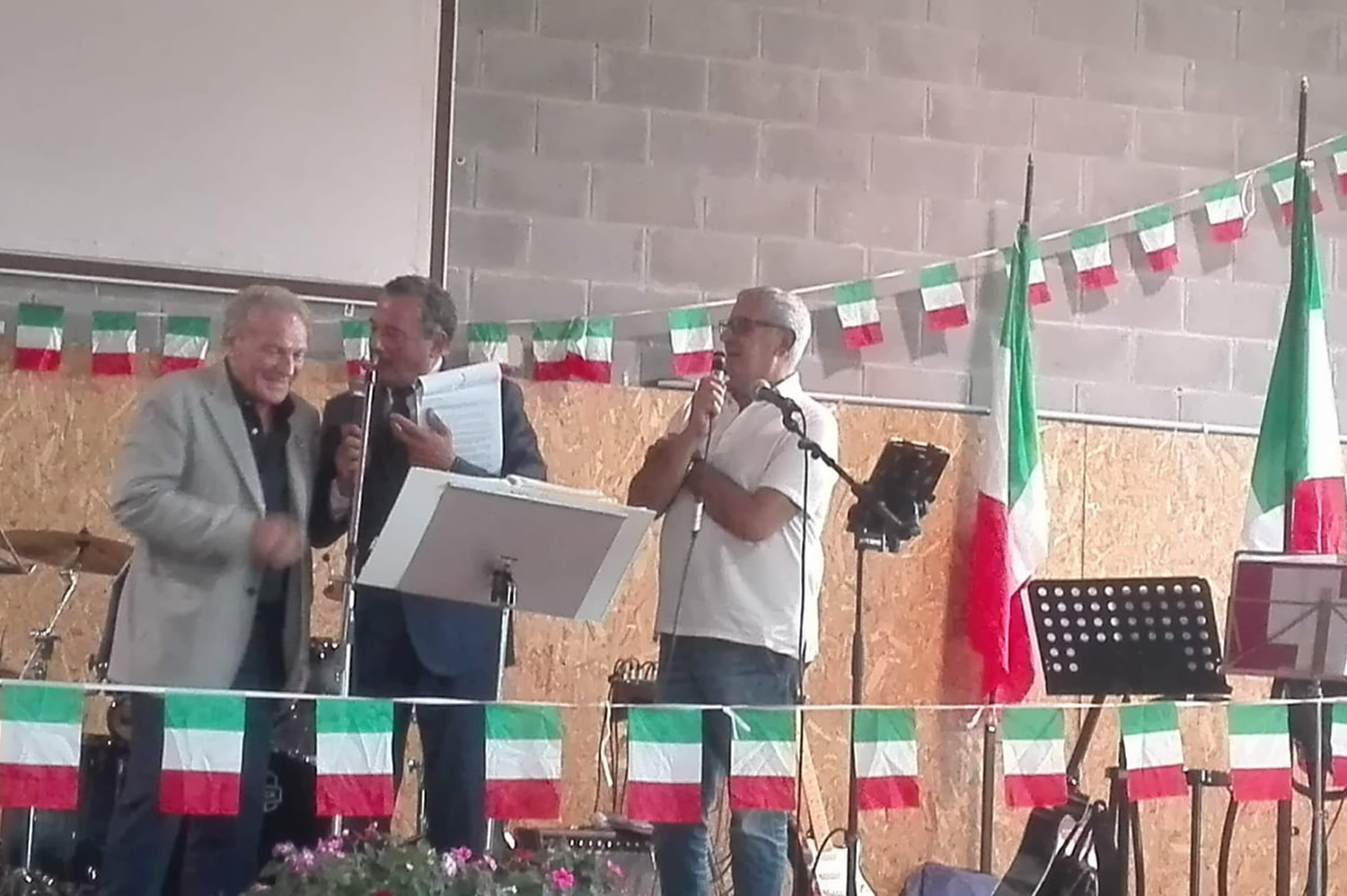 On 16 September 2018, taking advantage of the celebration of the 70th anniversary of our Constitution, the “feast of conscripts” was re-invoked for all those born in 1948 in all of the municipalities belonging to the Oltregiogo Association.

The idea was also to involve the idols of their youth who are resident in our province, and, at the Multifunctional Center of Mornese, the champion Josè Altafini, the bass player of The Roxes Bob Postner, the referee Camillo Acri and the cyclist Massignan participated in the celebrations. Unfortunately, with great regret, on her part and ours, the actress Ornella Muti, despite having enthusiastically given her support, was unable to participate, as she was engaged in an event in Bari. 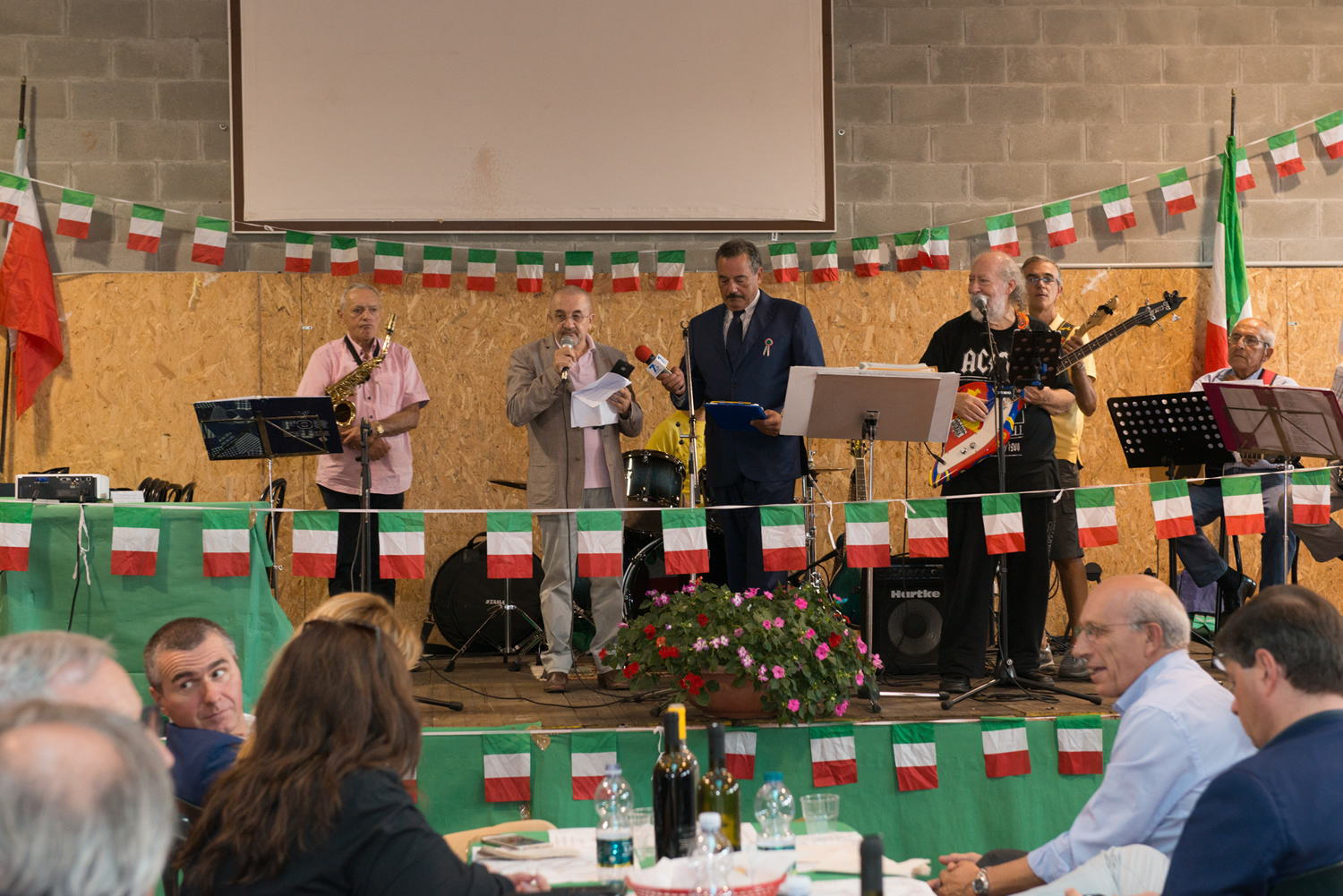