Its name seems to derive from “Casal Regiium” which would confirm the frequentation of the Great Wood of the Orba Valley by the Longobard kings for their deer hunts.

It is one of the oldest of the Monferrato buildings.
Some experts date it as far back as the 10th century.

One of the most interesting details of this building, in addition to some lace decorations of the mullioned windows, is the stone relief that acts as an architrave at the entrance where a knight mounted and armed with a shield and spear and a woman flanked by two lions are depicted.
It enjoys an enviable position from the point of view of the landscape.
This feature meant that the manor was chosen to shoot some scenes of the famous television version of “I Promessi Sposi” (The Betrothed) directed by Sandro Bolchi.

In the script, the castle represented the eagle’s nest of the Unnamed, to which Don Abbondio went to free Lucia who was imprisoned there. 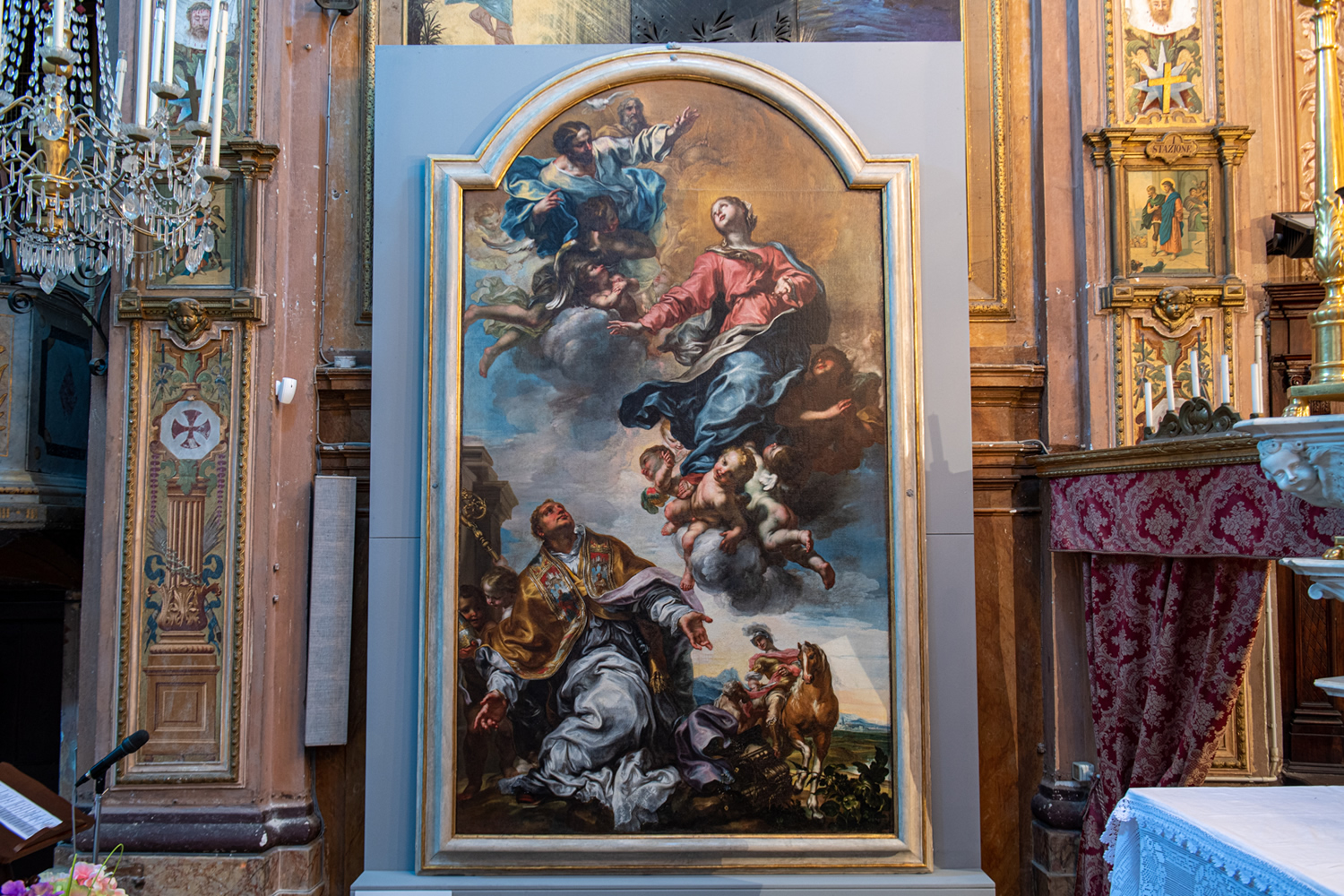 You encounter it as soon as you pass the arch of the first circle of the castle walls and note the high altar made of wood on the top in the 1700s, made by a skilled cabinetmaker who also made the tabernacle with a niche and Corinthian columns.

The foundation of the church seems to date back to 1600 when there is record of a funeral being celebrated.

THE PARISH OF SAN MARTINO

The existence of a Parish church dates back to 1188. Currently the church has a single nave. 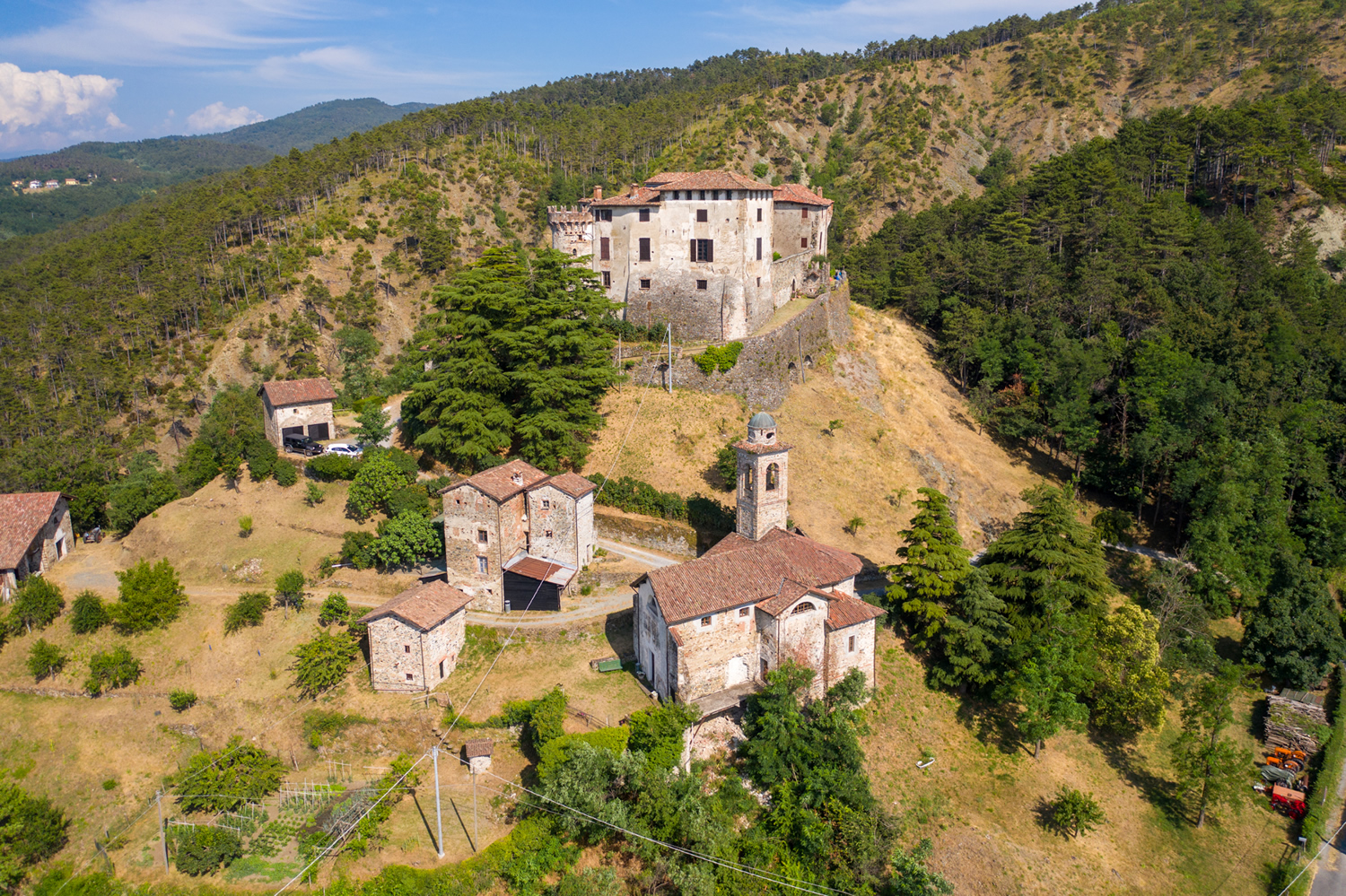 The altar on the right side is of the Immaculate Conception is similar to the Massabielles grotto in Lourdes, further there is the altar dedicated to the Sacred Heart which has a frontal in polychrome marble that dates back to the 16th-17th century with two black spiral pillars of great elegance.

The main altar is of considerable artistic value where to the sides there are two frescoes, “The Last Supper” and” The Prayer of Jesus in the Garden of Olives “, works by Gandini.

Behind the altar there is a wooden choir of extraordinary beauty by the same artist.

THE LAKES OF LAVAGNINA AND THE OLD GOLD MINES

The Lavagnina lakes are a natural beauty to visit along the Gorzente Valley.

There you can find the ancient gold mines which are connected to the origin of the mythical Roman city “La Rondinaria”.

It was the Romans who first, using thousands of slaves, began to carry out the activity of gold mining along the banks of the Piota stream.

The mines were active throughout the nineteenth century until the early twentieth century and on the bottom of the Lavagnina lake, in dry periods, the remains of the houses of the last gold diggers are still visible.

The Body of Protected Areas of the Piedmontese Apennines of which the Municipality is a part has carried out works to make two of the gold mines accessible, naturally guided by the park rangers.

Even today gold-seeking competitions are organized and various associations have been established.