This territory was included in the Roman-imperial era in the Libarna area.

In the second half of the 12th century the territory was controlled by a fort built by the Marquises of Gavi which was dismantled in 1197 and the hill, is, however, still called “Caste”.

This church is mentioned for the first time in 1212.
Outside it has a façade with two orders: the fresco on the pediment by Luigi Gainotti, who also frescoed the interior of the church.
The paintings of the Church constitute the most significant body of mural paintings by the Master who depicted the Gospel Parables of the Good Samaritan and the Prodigal Son at the end of the nave.
Then there is a polychrome wooden sculpture of the Assumption, a work of Genoese craftsmanship from the 18th century.
In the side tabernacle of the presbytery there is the reliquary of the Holy Cross in silver, probably of Roman manufacture from the 17th century. 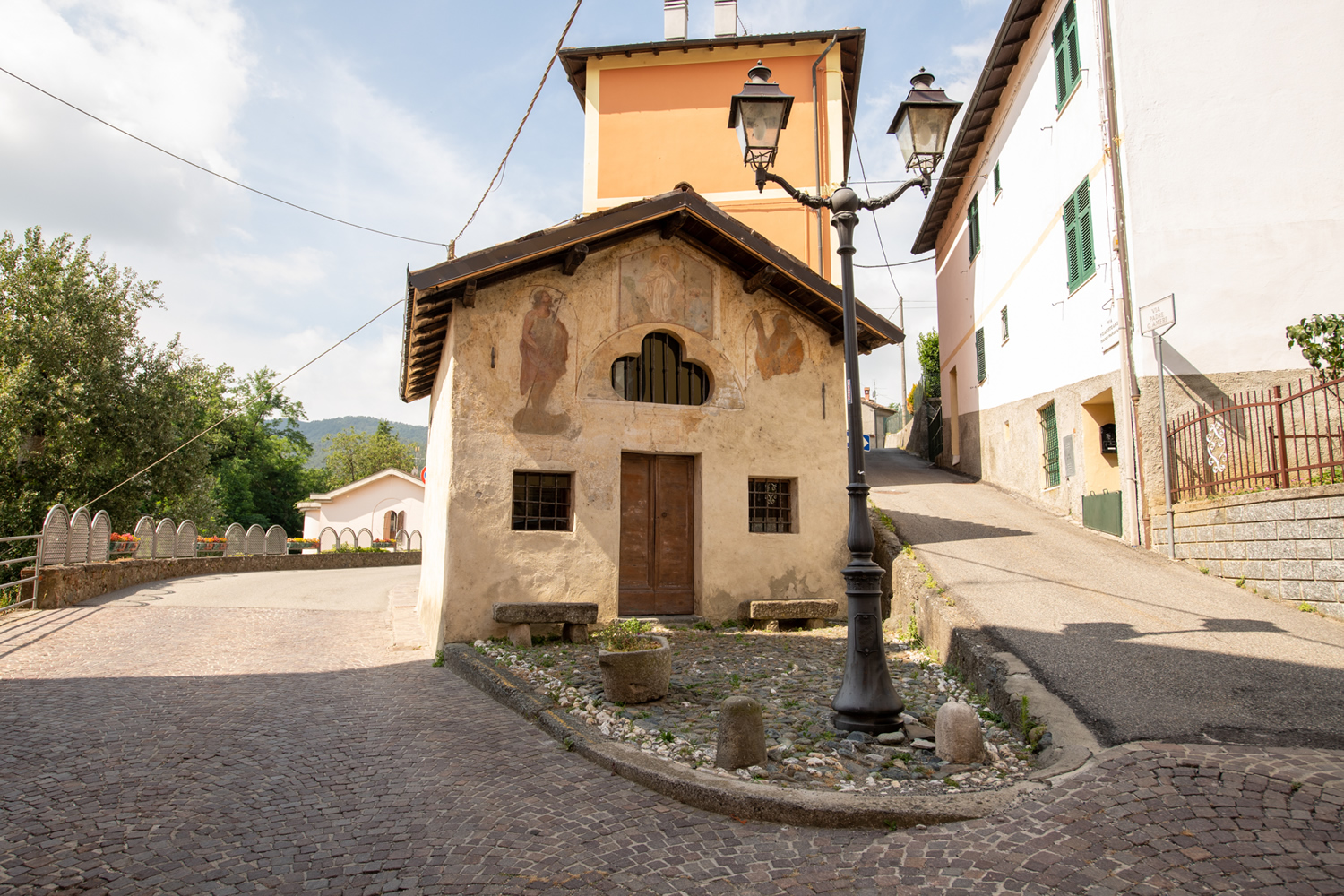 THE ORATORY OF THE SS. TRINITA’

This oratory flanks the church and is a seventeenth-century structure.
It is the seat of the Congregation of the same name, documented on November 29th, 1645, chapter approved with Papal Bull of Pope Innocenza X on July 6, 1648, a find kept inside the oratory.

The interior, with a single nave with a barrel vault, preserves some cult objects that have an artistic value: 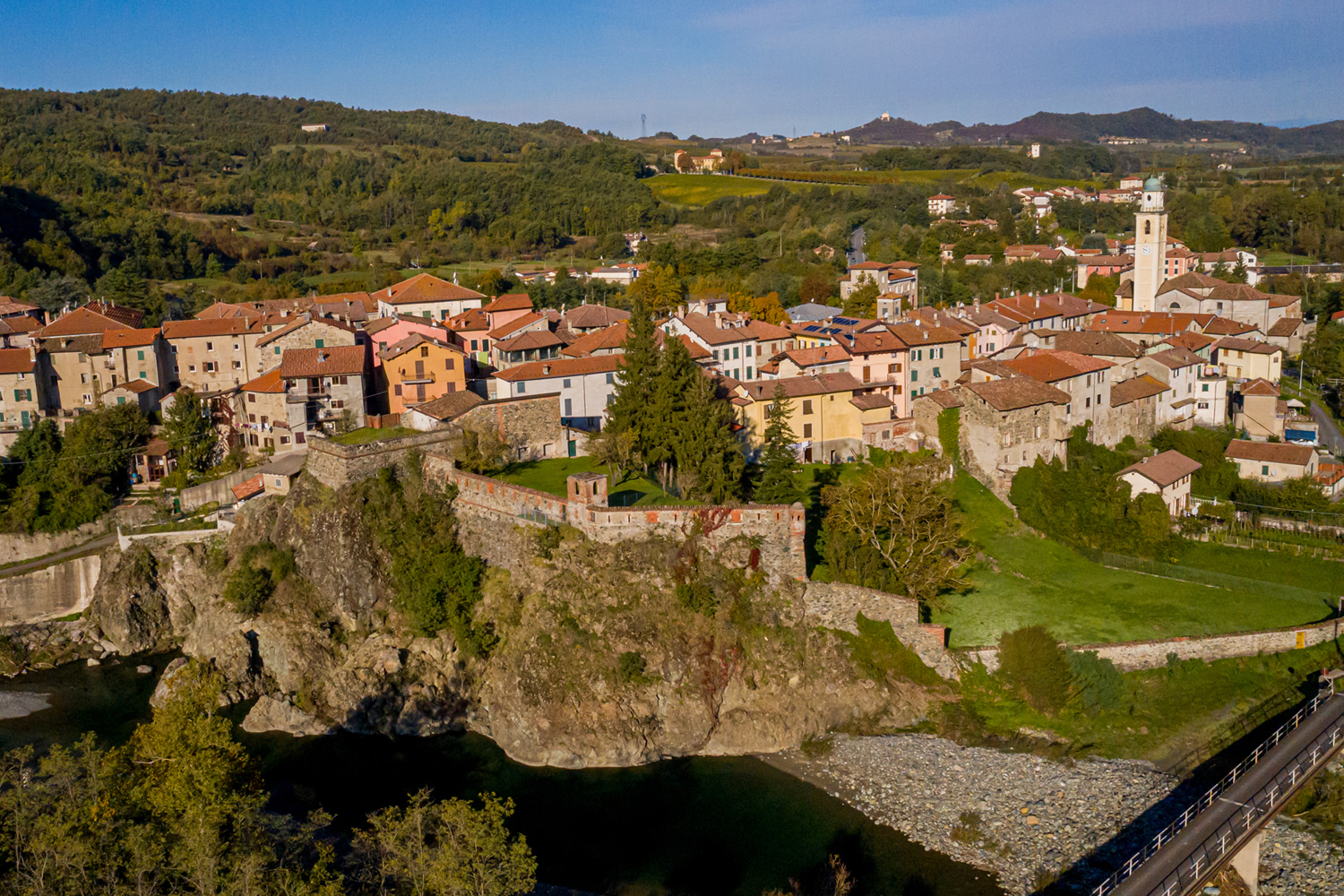 THE GEOSITE OF THE TWO SEAS

The Po Valley was once an immense lake: when the waters began to retreat there was an almost total coverage of what was the seabed, but there are points where the passage from one geological era to another is still clearly visible in the outcropping rocks.

The International Stratigraphy Commission has certified about 701 of these sites worldwide, of which nine are in Italy, The Geosite in Carrosio dates back to 23 million years ago.

The geosite is the destination of many geology enthusiasts as the Section is free of tectonic disturbances, has a good exposure and is easily accessible to visitors.